Founded in 1985 by Pascaline Janssens, Arany is specialized in Jewelry and High Jewelry. With its unique artistic signature and heterogeneous universe, Arany master gold and stones, fine and precious, to design unparalleled pieces that fits everyone’s desires. Like a part of ourselves, Arany’s creations goes through generations and never leaves us. Simple or vivid, they represent a memory, a person or a dream.

The excellence of its Parisian and Belgian workshops partners allows its jewelry to withstand time: from the association of traditional metalworking techniques with cutting-edge technologies (3D printing, computer-aided manufacturing and numerical control) to an exclusive selection of unheated stones.

Arany offers an Iconiques Collection, made of signature pieces such as the INFINI Iseries of rings, but also the creation of Tailor-Made jewelry.

"There isn’t expertise without knowledge.
Jewelry is cultural, handed over, timeless and personal." 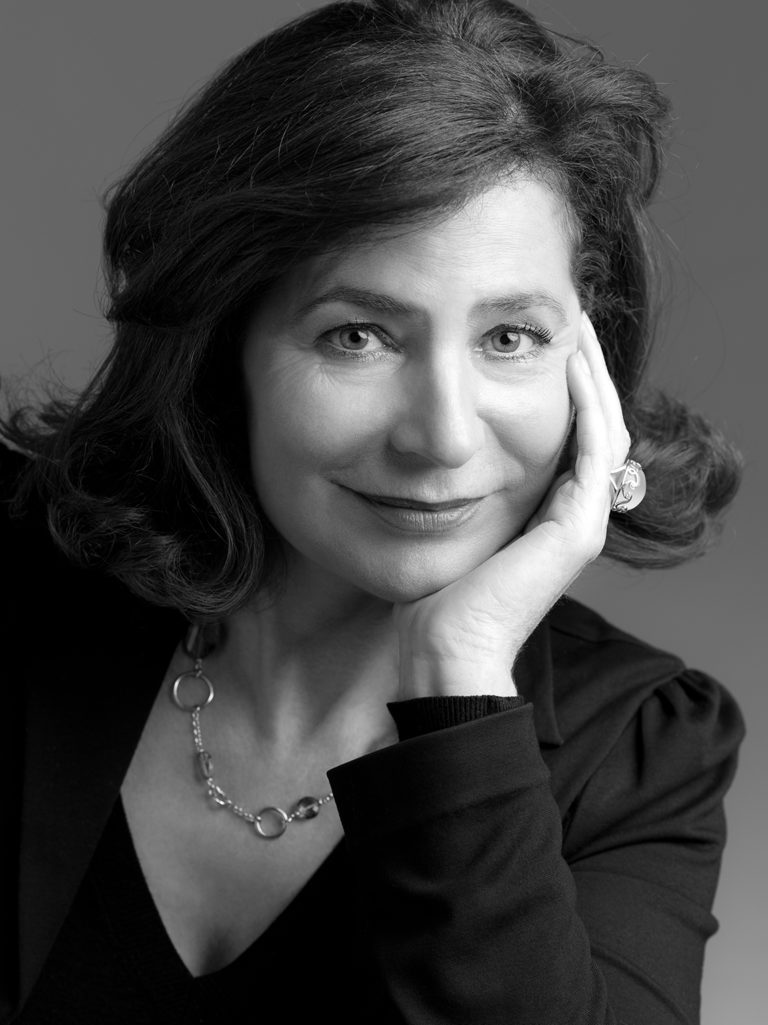 She completed her Academic journey in a conventional jewelry workshop working for the Place Vendôme in Paris (Van Cleef & Arpels, Boucheron, Bulgari and Hermes) and by carrying out a survey of perfume bottles for Lancôme.

In 1985, she decided to create her own jewelry brand Arany, which means ‘gold’ in Hungarian. In 1991, she co-founded a workshop and created for well-known jewelers such as Mauboussin, Tiffany & Co. and Hermès. On an international scale, Pascaline Janssens designed for Majorica (Spain), Popley (United Arab Emirates), Dianish (India) as well as Le Bon Marché and Printemps (France).

Now, she creates under the name Arany.