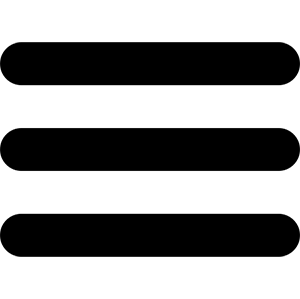 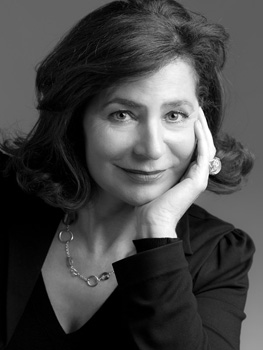 There is no expertise
Without the know-how
Jewelleries are cultural,
They are handed over
Timeless and personal.

Graduated from the Arts & Metiers and the Beaux-Arts Royal Academy of Brussels in design and jewellery, Pascaline Janssens Danglade joined Poirey in 1982.

To complete her academic journey, she got employed in a very conventional atelier working for multiples Place Vendome’s names (Van Cleef & Arpels, Boucheron, Bulgari, Hermes…). Simultaneously, she conducted a study on small bottles of perfumes for Lancôme.

In 1985, she decided to create her own jewellery Atelier, she named it Arany, signifying ‘Gold’ in Hungarian, that she discovered only afterwards.

In 1991, she co-founded an Atelier and drew for well-known jewellers such as Mauboussin, Tiffany NY, Hermès and others, for the next 7 years.

These years of conception and development, led Arany to become a creation Atelier for forewarned jewellers and individuals…

Today, she creates under the name Arany